The week in review saw the top gains coming from transactions at Rivergate, Melrose Park, and One Amber. While the top loss was a sale at Leonie Parc View.

Located in District 9, Rivergate was completed in 2009 and has 545 freehold units across three 42-storey blocks. It is an 11-minute walk to the upcoming Havelock MRT Station on the Thomson-East Coast Line. 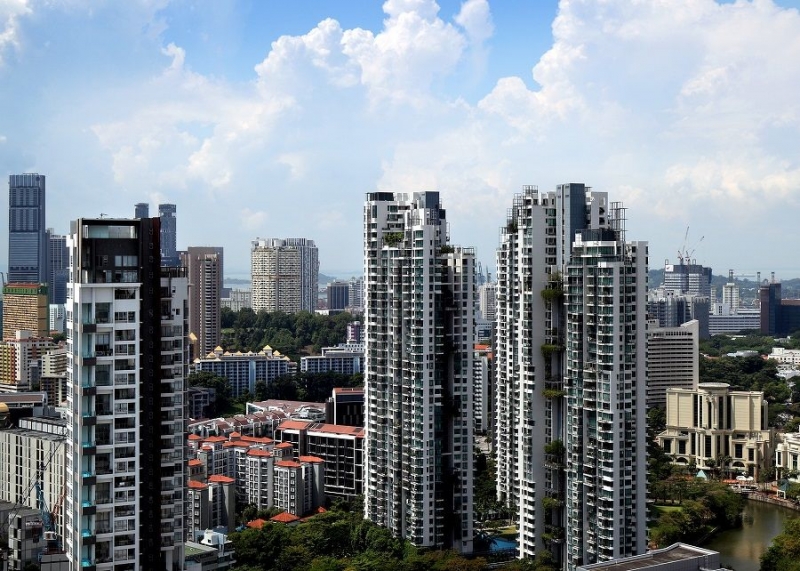 Melrose Park is a 999-year leasehold property located in prime District 10. The 170-unit development was completed in 2000. It is in the River Valley residential enclave, and is located beside Great World City and near the upcoming Great World MRT Station on the Thomson-East Coast Line. The seller of a four-bedroom unit at Leonie Parc View made a $2.87 million loss when the unit was sold on Sept 23. (Picture: Samuel Isaac Chua/The Edge Singapore)

Leonie Parc View is a freehold development located in prime District 9. The project is centrally located, and is close to the Orchard Road shopping belt. The condominium was completed in 2009 and comprises a 28-storey tower with 44 units. Units comprise four-bedroom apartments and a penthouse.